The film is based in the remote region of Southern New Ireland, Papua New Guinea and focuses on the lives, culture and mythologies of the Lak people. The region has no permanent roads, no power, water supply and little in the way of public services. Communication is difficult throughout Southern New Ireland and children must travel out of the region for their education. Like most self-sufficient rain forest communities the Lak have had few opportunities to present themselves to the rest of the world. This film is a collaboration between people of the Lak region and Paul Wolffram, an ethnomusicologist who lived in the region for over two years.

Stori Tumbuna: Ancestors’ Tales was conceived as an opportunity for the Lak to tell their stories in their way. The film was shot over two years and takes its structure from the traditional mythologies of the region. Unlike most films based on the lives of traditional communities that are told from the point of view of an outsider this film adopts indigenous narrative structures and presents a collaborative account that privileges local points of view and the Lak ethos.

For further details see the menu buttons above. 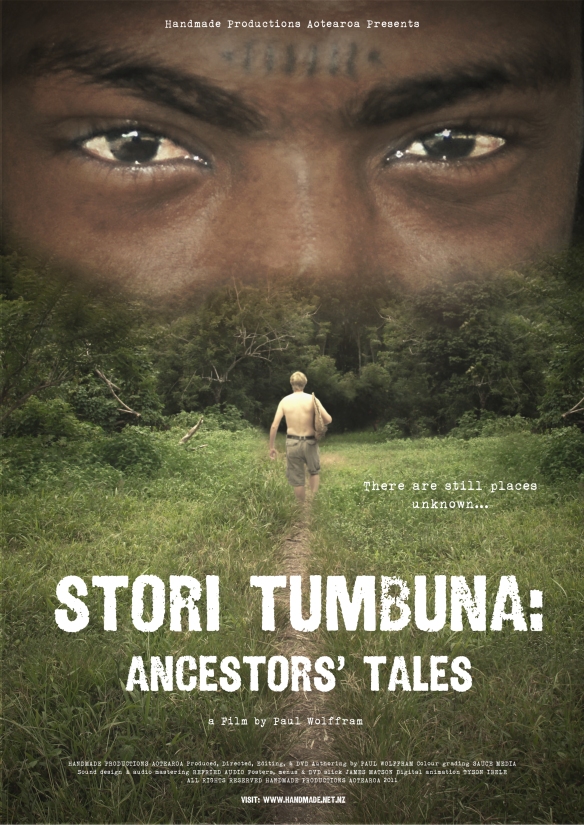